What is your role here at iSeatz?

I serve as a liaison between the partner/client and our delivery team. I’m responsible for representing the partner - their vision and priorities - as well as ensuring that our technical backlog reflects that vision.

How is that different from a Business Analyst (BA)?

BAs are primarily responsible for writing requirements at a story level - making sure that stories are well defined and complete. As a Product Owner I’m the next level higher, so not only do I need to be responsible for the stories, but helping the development team understand the business value we’re trying to deliver in context.

How did you get started in tech initially?

Many many years ago, during the crash I was an office assistant at a software company in Seattle. That was my first exposure to technology. I enjoyed the fast paced environment even though I wasn't involved in delivery.

I then moved to DC and was doing some document production in e-discovery. I had a desire to work in public service and was in grad school. I was going to school for International Affairs, and worked in the Senate and defense department.

My senator was retiring, so I got a job as lobbyist for the National Guard Association. Not a job with a lot of female presence. Not many people have had the experience standing in a room of 50 Generals; and giving them their opinion as a young, female lobbyist. It was empowering and set the bar high. Now, I never feel weird giving my input.

Andrea at the White House.

I loved the work. It was really rewarding, because there’s a Homeland mission as well as a national security mission, and it's very bipartisan.

But everything in DC is on a long-term award cycle and I wanted something where you could see the change and impact more immediately.

Lobbying is actually fairly similar to being a Product Owner. I was representing my constituency (the Army National Guard - to the politicians on the Hill), and communicating back and forth. So here and now I represent Expedia and Amex, and I help translate their vision and requirements into something that development can use to build that, and then

Then I moved to New Orleans. This was my first job after moving here.

What did you envision yourself doing when you went to school for International Affairs?

I thought I would work at the State Department, Department of Defense or a think tank.

There are some things I miss - conversations you overhear. And I miss working on national policy. But what’s most important to me is having an engaging, challenging work environment. And there’s not a day that I leave iSeatz where I haven’t learned something. 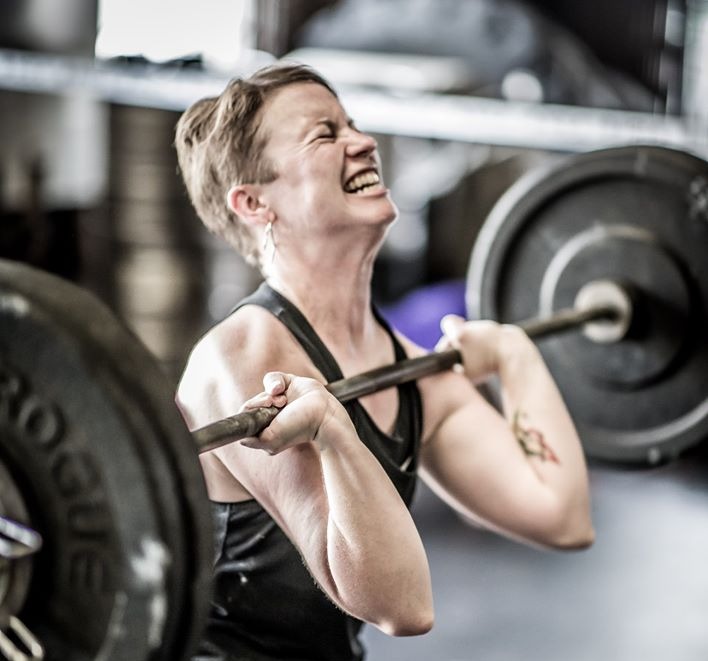 What was your experience getting a degree in technology?

My masters degree has a focus on Technology in International Affairs. So I took several really interesting classes, including a cyber-security policy class, and a space policy class.

So you’re going to help us legislate Space Force?

I was in a car the other day and one of my classmates in space policy was on the radio talking about space traffic control, like air control for flights, but for satellites.

Were there a lot of women in tech policy classes?

We were definitely in the minority, but there were quite a few women.

Was working as a lobbyist for the ANd stressful or empowering to be in such a male dominated field/situation?

It's hard to determine whether my intimidation came from the fact that my stakeholders were mostly older men, or that they were mostly very high ranking officials with a lot of political and policy clout.

However, I find that once I become more knowledgeable about the subject matter the easier it is for me to feel confident in my workspace and where you can challenge and where you can admit that you don’t know, but have the resources to find out.

- Not giving up easily.

- Learning how to fail. I used to be a perfectionist, and so learning not to be so harsh on myself after making a mistake, but instead growing from it and moving on.

- Curiosity. It is easy to take something given to you at face value, but you should always question approach and if something is needed.

Have you ever come across challenges related to being a woman in tech?

One of the things that drew me to iSeatz was the cultural and geographic diversity.  The BA team is mostly women, and for a while I was the only native speaker of English, which was really cool.

I know other women who have worked in other tech places who don’t have it so well.

What tech advancement are you most excited about in tech?

I’m a total luddite at home. So I’m most excited about home automation. It is the culmination of a lot of small things that end up making life more comfortable.

What would you tell a woman  who is looking to get started in tech?

She doesn’t have to code in order to be successful and make a big impact on the product and output. I fully respect developers but coding would never be for me. It wouldn’t make me as happy as what I’m doing right now. I love talking to people and tech does not mean sitting behind a computer all day and never talking to anyone. There’s a value in being able to talk to many different stakeholders. 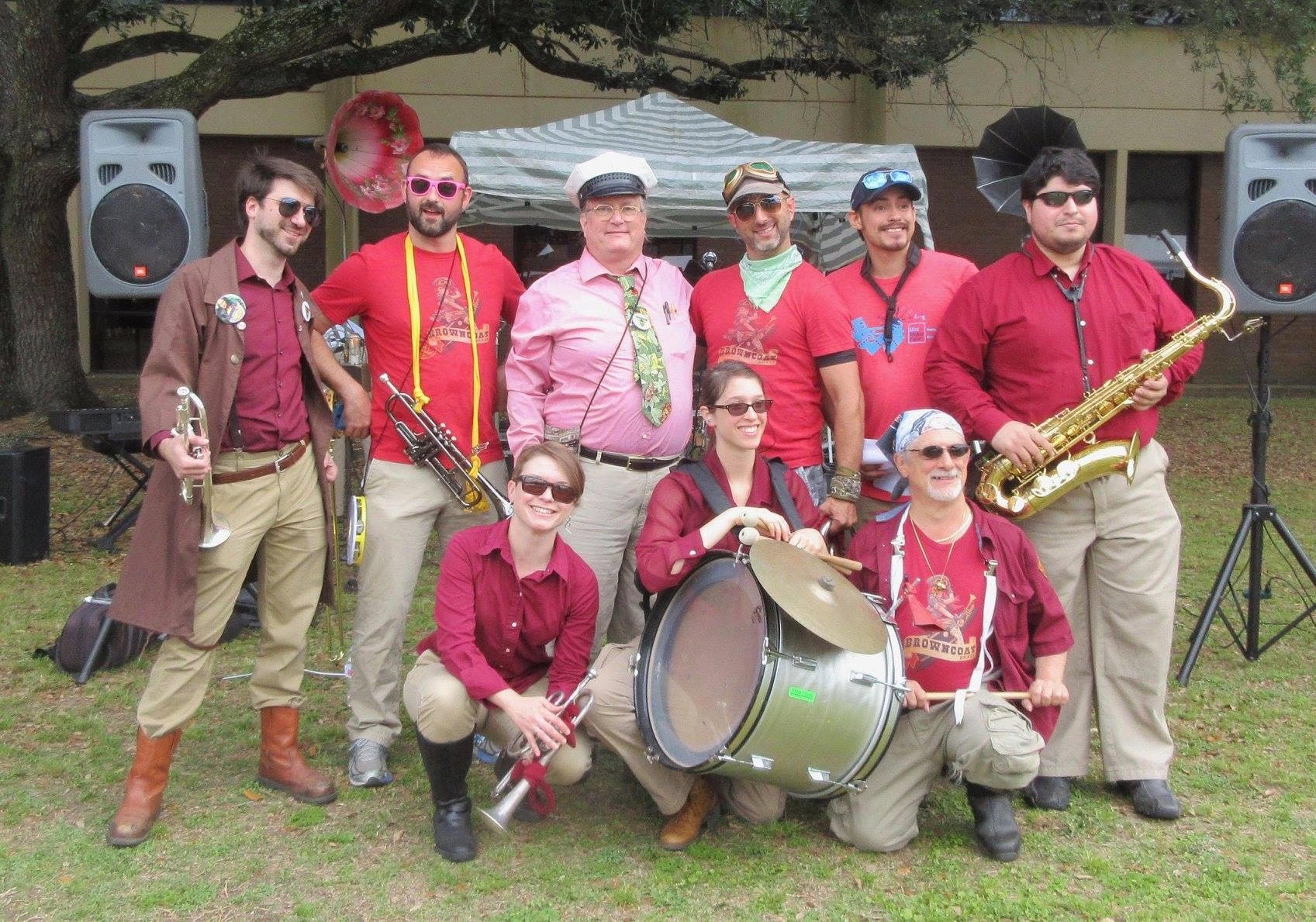 Andrea with her band.

What do you like to do outside of work?