Imoni calls herself a "creative coder," and she stands out at iSeatz as being a true hybrid - equally skilled at frontend and backend development.

What is your role at iSeatz?

I do both frontend and backend development. I get bored easily so I like to have a mix of both on my plate! 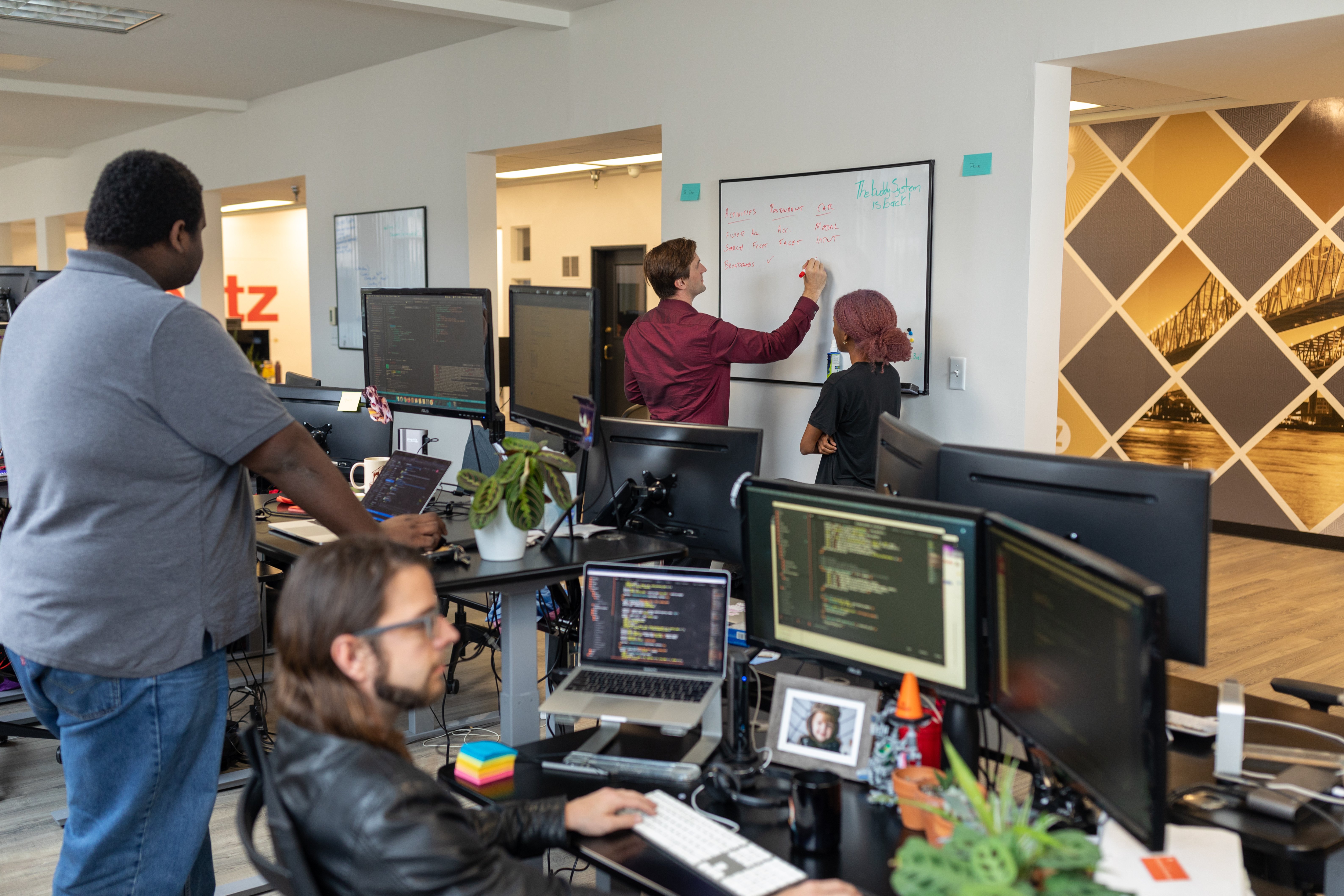 Currently my biggest project is creating a global components library for setting up reservation and checkout services for the various booking paths. This is basically refactoring the old way of doing things, so it means looking at it from a modern perspective.

When did you decide that you were interested in technology?

My sophomore year at Johns Hopkins.

I came in as a sociology major, then switched to cognitive science, then international business, so I was really feeling things out and trying to find my path. I took an Intro to Computer Science course for one of my general education classes and I was surprised to find that I really, really enjoyed it. I like puzzles and the problems we were solving were a lot like puzzles.

I decided to change my major to Computer Science. I was never a kid who particularly enjoyed math so I had never imagined myself as an engineer before that time. But I really loved, and still love, using systems and roles to solve problems. I really love logic.

How was your experience as a woman getting a CompSci degree?

There were only a few other women in my program. And there was only one female instructor (coincidentally, or not, she was my instructor in my Intro to Computer Science class...)

There were many classes where I was one of only 2 or 3 women in a very large class. There is also a computer science culture which I think a lot of people who grow up knowing they want to do engineering are already fluent in. I think nowadays they call it "brogrammer culture." So coming in new it can be difficult to navigate that and find “your people.”

But I did. I found really great people, both men and women, who helped me excel.

I try never to be intimidated by how much I don’t know. Even people who are more senior, or who are really knowledgeable about one aspect of software engineering, still have gaps in their knowledge. I try never to be discouraged with putting myself out there or learning.

What do you feel are some of the challenges related to being a woman in tech?

People always assume that you contributed less technically to a project. There is always that baseline assumption. Women have to keep track of their accomplishments and contributions or people will more than likely just assume that those contributions were made by a man.

I hate to say "safe spaces," but it can't hurt. We need to ensure that girls and young women are walking into a tech scene that doesn't put past baggage on them. They should be free to explore and achieve and fail in the same way that boys can.

And unconscious bias training is important too. We can make sure we make people aware of damaging behaviors and hopefully work to correct them.

Are you involved in any initiatives to promote women in/out of tech outside of work?

I was involved with the early days of the Women in Technology group at Johns Hopkins. It started out as kind of a venting session with candy, and occasionally we’d have a speaker who’d talk about their research.

I helped that group become more cohesive with a mailing list, a mentorship program from incoming freshmen, and member presentations. We also organized groups who were interested in various topics and wanted to attend conferences together because sometimes it can be intimidating to attend a conference as a solo female.

I'm a member of Women Techmakers is a Google-based group that offers conferences and classes and a Slack channel where people can ask questions and connect with each other. It's all about supporting women's careers in technology and is a great resource.

What technology accomplishment are you most proud of?

I recently worked on software that was being used to do galaxy simulation. It was really empowering to see physicists and theoretical scientists getting value from my work.

I also have been really enjoying using programming to expand what I'm able to do in my artistic endeavors. I build interactive art and I've been able to manipulate the camera and what images we project using very basic hardware (see above photo). So that's exciting and fun too.

What's next in your career?

I am really interested in the architecture side of software development. I want to look at the organization of software from a higher level.

He's basically considered the father of AI and theoretical computer science, as well as one of the lead codebreakers during WWII. He was gay long before it was acceptable and so I don't think he really got the credit he deserved during his life. So I consider him a pioneer much like women in tech are today.