In March we launched our first survey of loyalty executives in the travel space in an attempt to gauge perceptions of severity, and what loyalty programs around the world have been doing to mitigate the impact of COVID-19.

As we publish our second survey, only three weeks later, we are in a new reality - many of our colleagues have been furloughed, hotel occupancy and flight loads are at historic lows, and the media is consumed by news and projections on recovery. However, little of the dialogue is specifically around loyalty.

We surveyed our network of travel and loyalty executives about some of their top concerns on COVID-19, and their perspective on the industry's future rebound. We hope this data helps you in your planning and strategy during the coming weeks.

Which of the follow measures have you implemented for loyalty members?

The biggest jump can be seen in extending and waiving of point cancellation, which jumped from just 14% of companies to 59% of companies. Our assumption is that this is due to changing perceptions about the length of the COVID-19 crisis.

Although several loyalty experts have spoken about the importance of engagement at home, no loyalty programs we surveyed indicated this as a strategic priority.

Of the responses that indicated some sort of increase in customer service capabilities, all of them were hotels. An interesting trend to watch.

Which of the following cost cutting measures has your organization undertaken due to COVID-19?

Airlines were most likely to indicate that they had significant reduction in available product/inventory - 89% said they had (we're curious what the 11% are that haven't had any changes to their routes). They were next most likely to say that they had postponed or cancelled plans for future investment (84%), which is in line with recent news about cancellations of orders for new planes by LATAM, Turkish Air, and WestJet.

Are you concerned about the skew of points vs. cash? 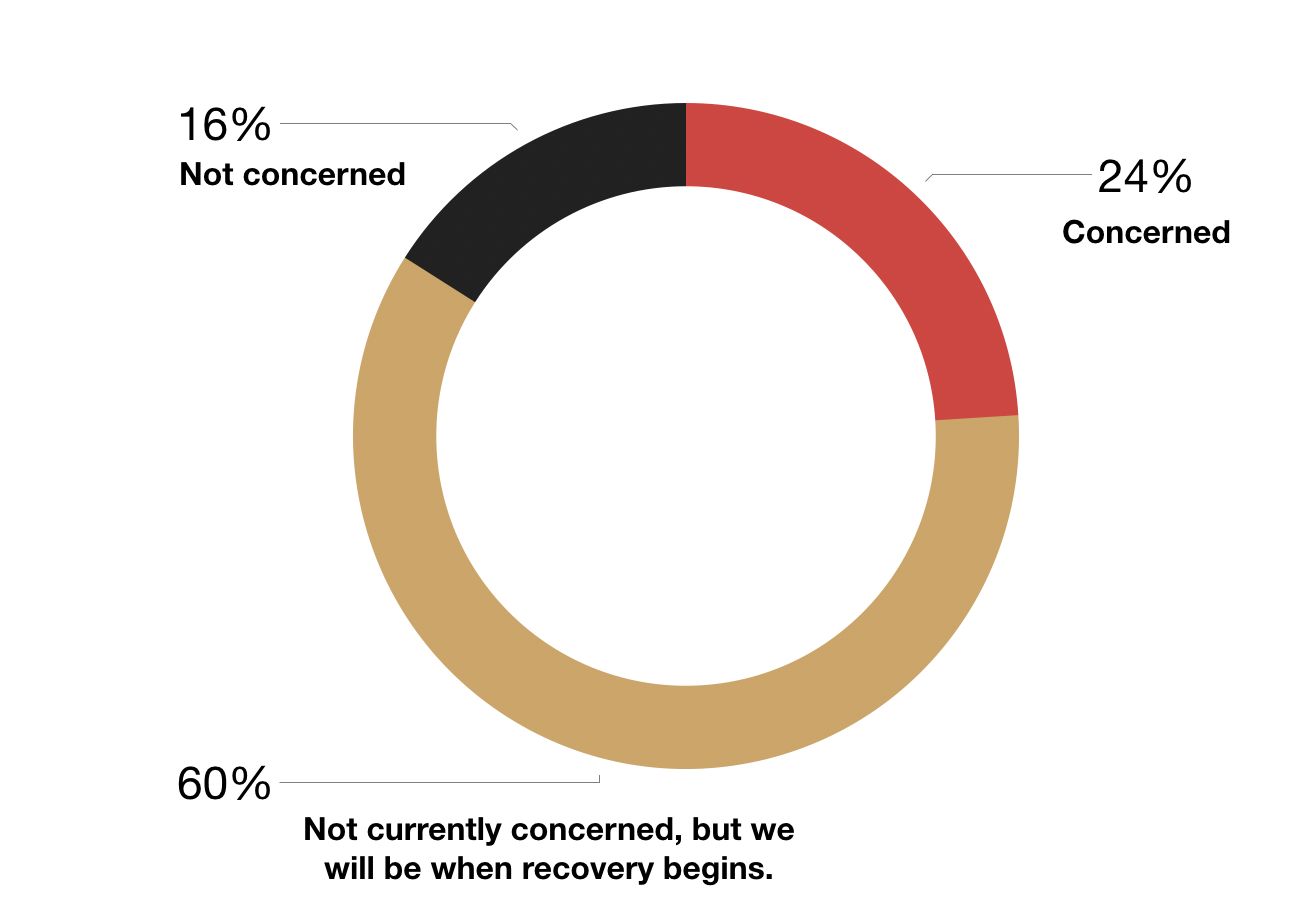 84% of respondents were either currently concerned about the skew of points vs. cash, or indicated that it would be a concern once recovery begins. Only 16% were not concerned. Airlines were slightly more likely to be concerned currently, whereas the 80% of hotels fell into the "not yet, but we will be later" category.

What long term changes do you expect to make to your business?

Almost 75% of respondents indicated they were still unsure about what changes might stick long term. A few answers worth noting:

"More flexibility, especially for domestic travel." The Washington Post noted that flexibility in this time of uncertainty was the key to travel bookings trending up.

"Cleanliness standards across the board." New standards from both customers and regulatory boards and likely, with many airlines clamoring to emerge as the "clean airline" post-COVID.

"More program engagement opportunities and better communication." A recent Phocuswire piece focused on "recognition" as key to loyalty member communication during this period of low or no travel.

"Loyalty member portal with all information and customer service chat agents." We definitely foresee brands making substantial changes to their customer care policies in the wake of COVID.

20% of respondents said they expect no long term changes to be made to their loyalty program.

How are you doing?

Lastly, we asked respondents how they were feeling personally. The responses were split roughly into third - one third positive, one third negative, and one third relatively neutral. 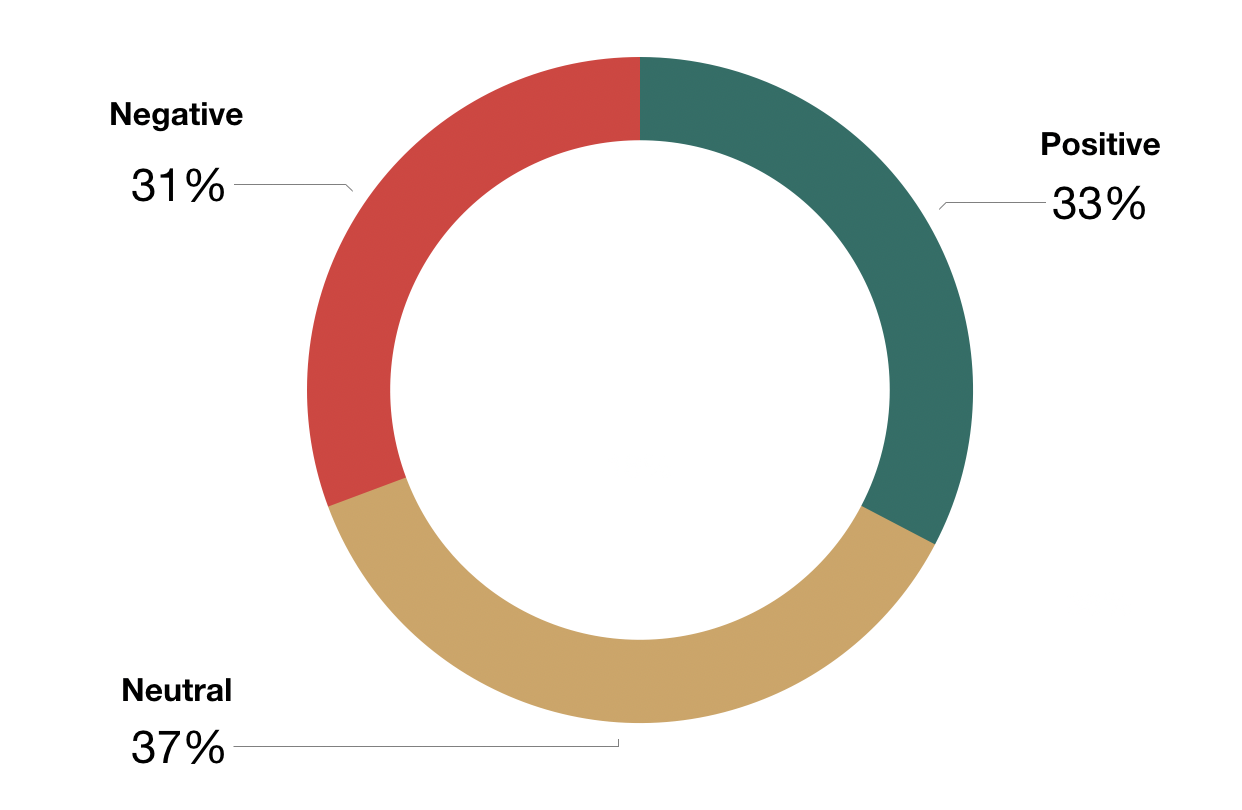 The responses were virtually identical for both airlines and hotels. Top feelings mentioned were:

#1. Uncertainty stemming from length of time of the shutdown.

#3. Worry about small business/businesses other than their own

#4. Planning for the future

#5. Being exhausted, tired, or drained

Whatever your perspective, we know that this is a challenging time for the industry. But we are confident in our resiliency, our resolve, and the world's appetite for incredible travel and hospitality experiences.